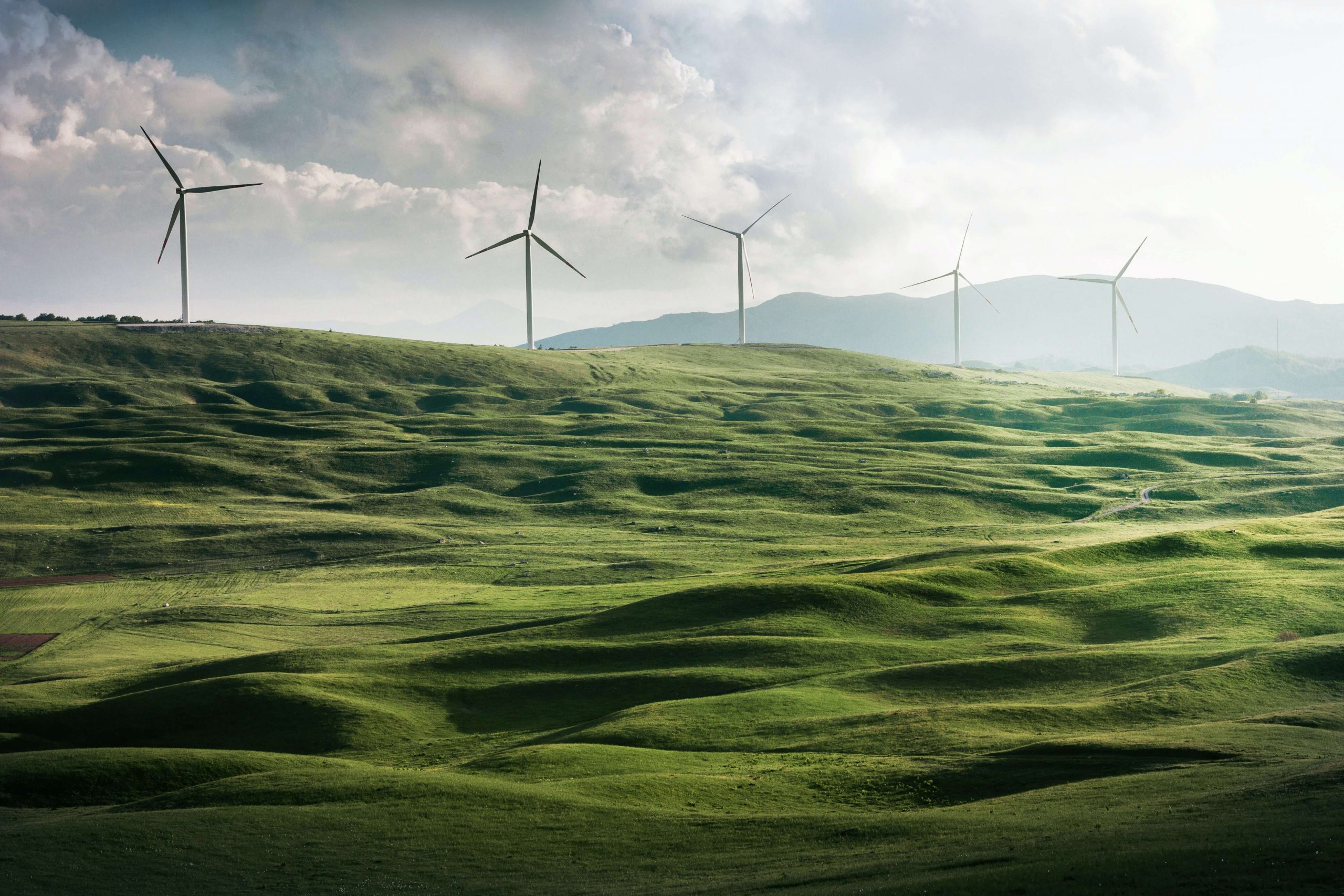 A PPA is a power supply agreement between an investor/developer and a buyer on the purchase of a specific power production. It is an advantage for, for example, a buyer wishing to achieve a greener profile and a power producer wishing to ensure a stable revenue to obtain financing more easily. A PPA functions as a financial tool where payments to the power producers via the PPA may be provided as security to the bank. A PPA is therefore a tool that may ensure financing and thereby the realisation of sustainable energy projects for the power producer and give the buyer of power the possibility of reducing its carbon footprint.

How does a PPA work?

Power Purchase Agreements are structured differently depending on the specific circumstances and the developer’s access to power and the power grid. Typically, there are sleeved PPA’s and financial PPA’s, which are described in more detail below. In addition, it may also be an “on-site” PPA where power is supplied directly to the place of consumption at the consumer.

Under a sleeved PPA, also referred to as a physical PPA, power is supplied and received through the collective grid. The actual transaction between the parties therefore takes place via a third party – a power trader or a utility company, as illustrated in the figure below.

As appears from the figure, a price is agreed in the PPA which is paid to the developer, and in return the developer receives power and certificates documenting that the power is green. The sleeving fee paid to the utility company could be the price of handling the power and for being connected to the power grid.

According to a financial PPA (also known as a virtual PPA), a fixed volume of power is bought, and the price risk is adjusted between the parties. This is relevant in connection with fluctuations in the power price on the electricity market exchange. The set-up is applied, for example, if a PPA is entered into with a foreign developer as the power supplied by the foreign developer is not supplied on the same grid as power used by the buyer. Energy is thereby processed in each chain but what makes the buyer and the developer come together is an agreed price in the PPA as well as the delivery of green power certificates. This is similar to a financial instrument. The power is bought at a fixed price in the Power Purchase Agreements while the producer obtains the floating market price. If the market price is lower than the PPA price, the buyer must pay the difference to the producer. The financial PPA thereby serves as a hedging agreement against volatile power prices.

The PPA as a tool for companies

A PPA may ensure access to green energy, which – in addition to being appropriate in relation to the green transition – may also support the individual company’s ESG objectives.

PPA’s are complex agreements that require thorough and sometimes comprehensive work, and which require advisers who understand the regulatory framework and may transform it into contractual clauses. One of the elements that makes PPA’s complex is the fact that the agreements are usually long-term.

When companies initiate the work of entering into a PPA, it is not only the usual contractual clauses that must be included. A decision will usually also have to be made on the set-up of plants, including handling of delays and delivery point, etc. The regulatory aspects come into play, for example, through requirements for permits for establishment, power production and grid connection – all depending on the specific framework of the Power Purchase Agreements.

The PPA should also handle the question about balancing responsibility. Are the parties or a third party balance-responsible? In a PPA, the developer and the buyer are often each responsible for undertaking the balancing responsibility for production and consumption, respectively. However, the balancing responsibility may be undertaken by a third party (for example, a power trading company). In that case, the terms and conditions must be laid down in a tripartite agreement with the power trading company, and the agreement should reflect the clauses from the PPA in question. It is of particular importance to handle this contractually if the parties have different balance-responsible participants for production and consumption, respectively.

Green transition and PPA’s – where are we headed?

A lot is happening within green transition – both in Denmark and internationally. It is therefore not surprising and is still our expectation that PPA’s are becoming increasingly predominant on the Danish (and the European) market. Both as an incentive for financing green energy but also as a driver for companies working on reaching their ESG objectives – and satisfying requirements from the management, the board of directors and investors.

We perceive PPA’s as particularly well-suited for ensuring capital for wind and solar projects and for supporting ESG objectives via certificates of origin. The advantage is that the agreements are long-term and between erectors of green power on the one hand and companies, power traders or others interested in ensuring documented green power at a fixed price many years ahead.

One of the reasons for the increasing use of PPA’s is also that the developers of wind farms and solar cell plants are increasingly operating on strict market terms without state subsidies. This makes it necessary for the developers to be able to document a certain revenue stream which may enable them to obtain capital as cheaply as possible.

PPA’s are complex but several providers provide a certain standard version adapted to the individual provider. Irrespective of the type of PPA and with whom your company contracts, it is important to look at the set of agreements with competence and experience within both the contractual and regulatory aspects and an understanding of the mechanisms and considerations behind the agreements. At Horten, we have combined our resources within PPA’s in a task force that is prepared to advise your company if you are considering working with a PPA. We are ready for an unconditional talk.

Here is the link to the original article. 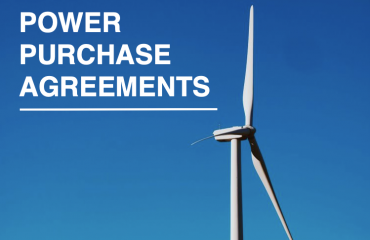 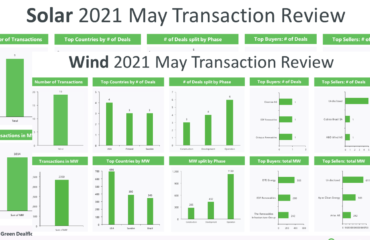 Solar and Wind Transaction Review, May 2021 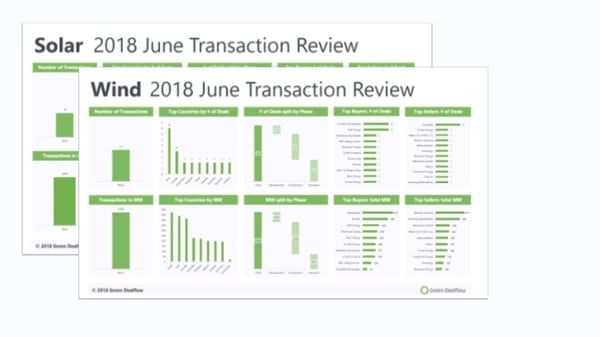