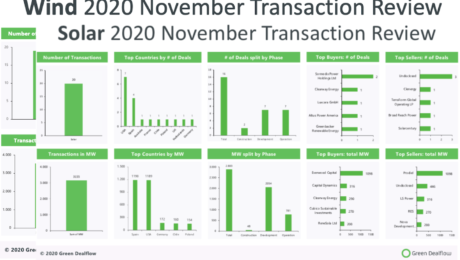 Wednesday, 02 December 2020 by Alessia Malito
This is the time of the month, when Green Dealflow publishes its transaction activity report in the solar and wind industries for November that you can access here.  The report is built on our transaction database, which tracks equity transactions of solar and wind projects from around the world and it available for you to have an insight on where the market is going.   November has been a month that has some similarities with
Tagged under: solar, wind, green energy, transaction

Monday, 16 November 2020 by James Dean
In a new study focused on Denmark, a global leader in wind energy – a relatively mature and low-cost renewable technology – researchers found that government policies have been the primary driver of that industry’s growth and development. In emerging renewable energy industries, are producers’ decisions to shut down or upgrade aging equipment influenced more
Tagged under: wind, denmark, green energy, policy 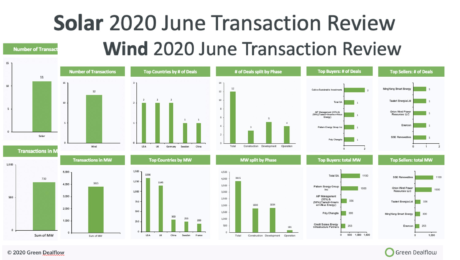 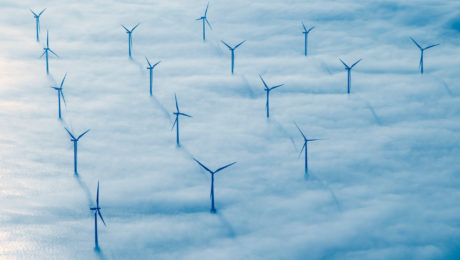 The 7 milestones of the green transformation of Denmark

Tuesday, 23 June 2020 by Alessia Malito
With the aim of an overall green transformation of the society, Denmark wants to show the rest of the world that climate action and economic recovery goes hand in hand. Therefore, a broad majority in the Parliament has signed the climate agreement and the green transformation of the energy sector and industry. The act is one of the most ground-breaking climate acts
Tagged under: renewable energy, climate change, green energy, green economy, offshorewind