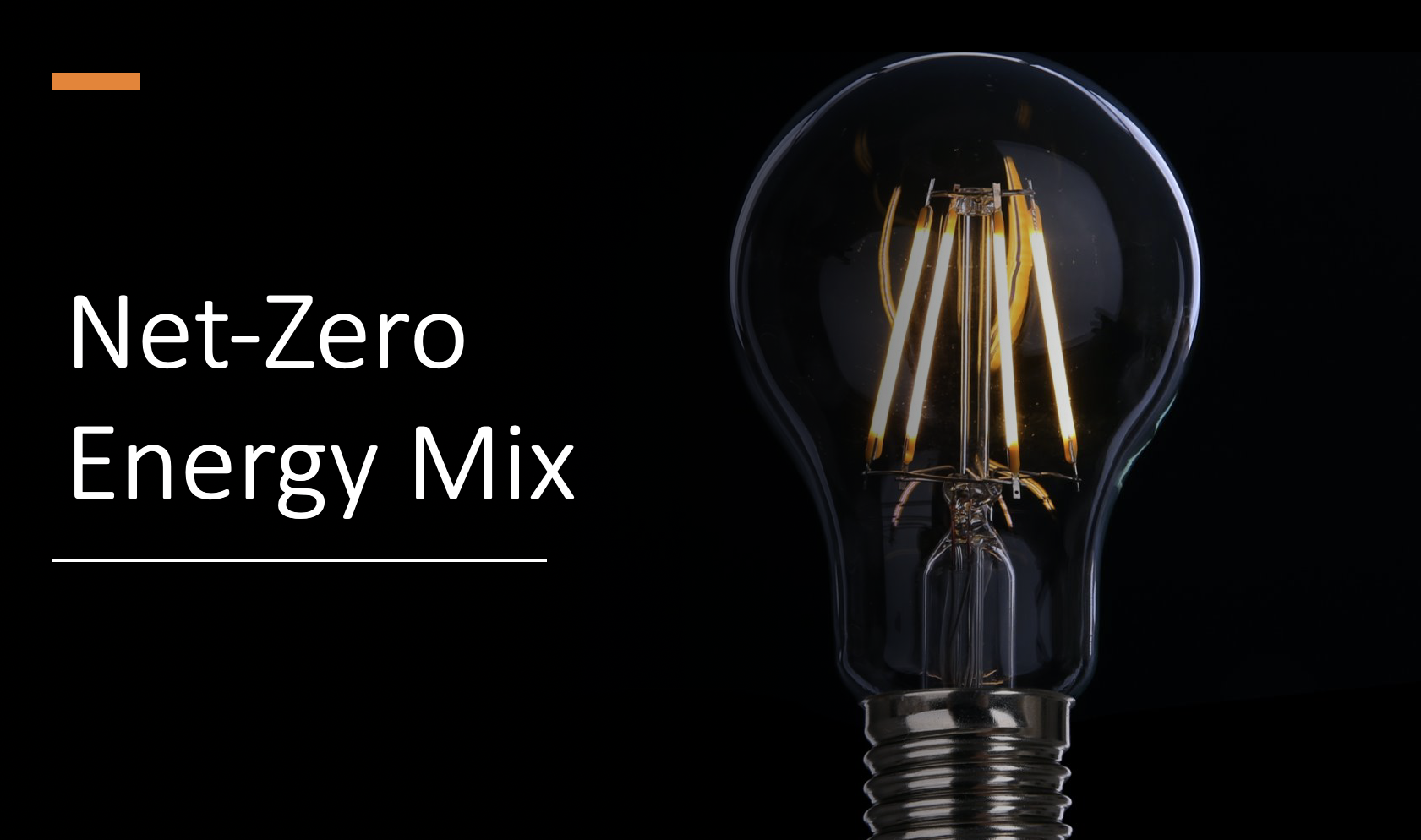 Massive amounts of new wind and solar will be a make-or-break ingredient of a net-zero grid.

Solar power generated less than 4 percent of the world’s electricity in 2021; by 2050, solar’s share needs to jump to 33 percent. Wind power produced less than 7 percent of electricity globally last year; by 2050, that needs to grow to 35 percent. So said the International Energy Agency last year when it laid out an ambitious roadmap for getting the world to net-zero carbon emissions by midcentury — one of the huge and necessary steps for keeping climate chaos in check. 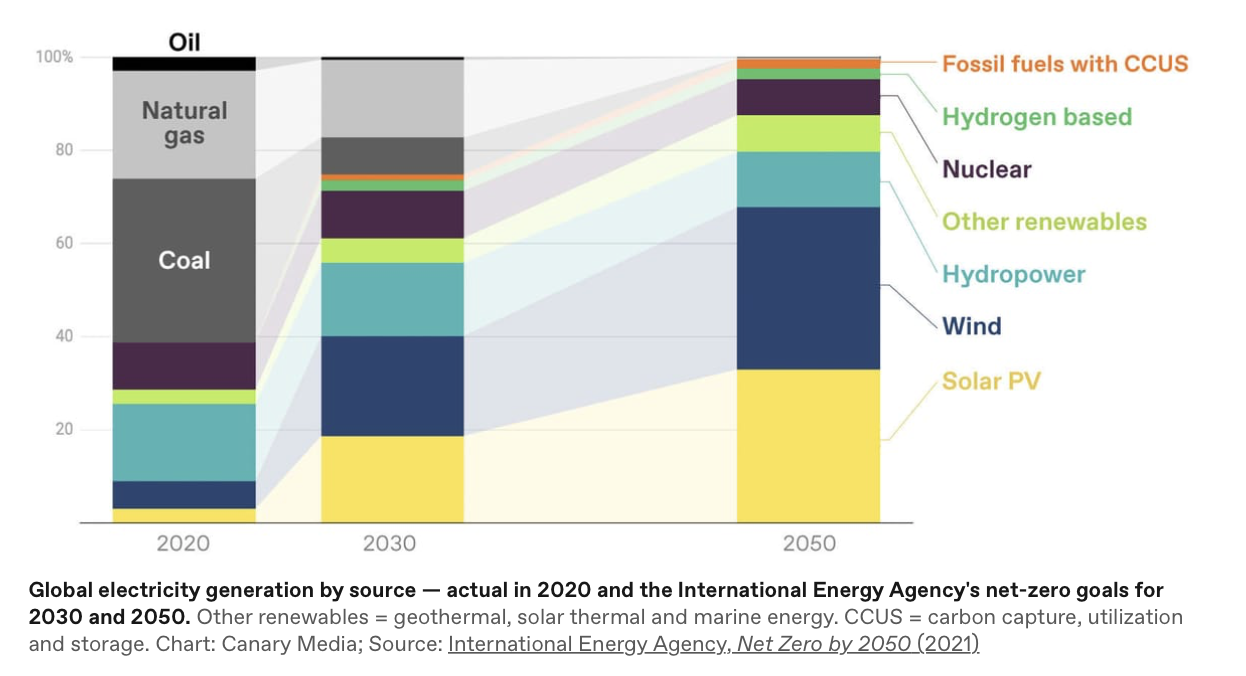 In IEA’s 2050 net-zero scenario, solar photovoltaics and wind power will be the stars of the show — the power couple, as it were (ahem) — together providing a combined 68 percent of all electricity. Other renewable sources, such as geothermal and tidal energy, are expected to play supporting or bit roles in the 2050 grid, as are hydropower, nuclear power, hydrogen-based energy, and fossil fuels with carbon capture.

Of course, no one really knows how things might shake out nearly three decades down the line. If the world does manage to transition to a net-zero grid by 2050, each technology’s share will surely deviate to some degree from the exact proportions IEA has envisioned.

But there’s a clear takeaway from this scenario: We need to build massive amounts of new solar and wind capacity. And we need batteries and other storage systems to keep the grid running smoothly as the sun and wind come and go.

Four energy experts make this point in a recent New York Times guest essay: ​“Ultimately, we don’t know exactly what a net-zero emissions energy system will look like, but we know enough to keep us busy for at least a decade,” they write. ​“For the coming decade, rapidly reducing coal electricity and building extensive wind, solar and storage systems are low-cost strategies in many places. […] This is because plummeting costs make solar and wind increasingly competitive […] The next steps are clearer and more affordable than they have ever been.” Hear, hear.

Green  Dealflow – is a matchmaker for professional investors and project developers in the solar and wind industry. You can  create  a free account and search for projects to invest in, or ask us about off-market ones, find investors for your projects with discretion (off-market), or PPA Off-takers can look for business partners on a “no cure – no pay” basis. Further to this, Green  Dealflow  delivers news, blog posts and business intelligence, e.g. through a transaction database and monthly reports. 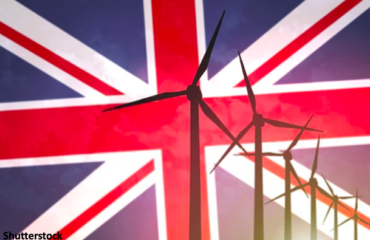 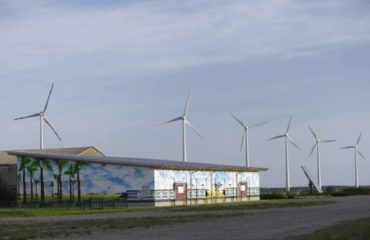 Energy storage should be a key topic of EU energy policy

How to create dual-value with Agrivoltaics technology