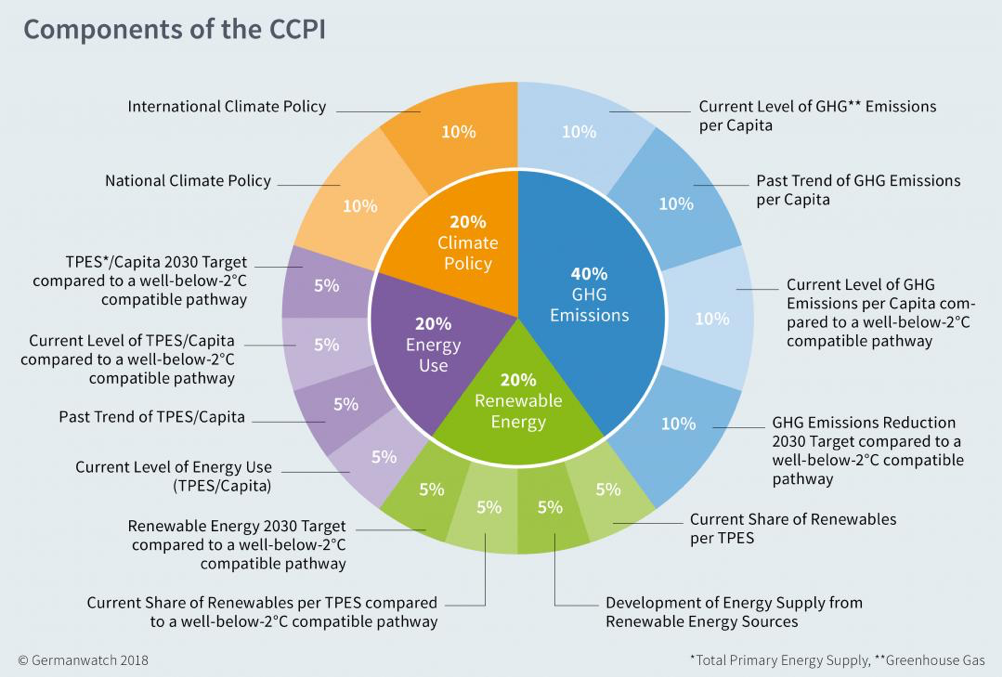 The CCPI is an instrument designed to enhance transparency in international climate politics. Its aim is to put political and social pressure on those countries that have, until now, failed to take ambitious action on climate protection, and to highlight those countries with best practice climate policies.

A summary of The Climate Change Performance Index (CCPI) Results written by the Germanwatch authors Jan Burck, Ursula Hagen, Franziska Marten, Christoph Bals and Niklas Höhn from NewClimate Institute. The  report was first published by Germanwatch, the NewClimate Institute and the Climate Action Network in December 2018 on the the website of CCPI.

On the basis of standardised criteria, the CCPI evaluates and compares the climate protection performance of 56 countries and the European Union (EU), which are together responsible for more than 90% of global greenhouse gas (GHG) emissions.

The following map visualises the overall results of the Climate Change Performance Index 2019.

The top three of the CCPI 2019 are still unoccupied, because none of the 56 countries or the EU are clearly on a well below 2°C pathway in their overall performance. In total, the countries’ ambition as well as the level of implemen-tation is not high enough. Niklas Höhne: “There are bright spots in all categories, but no country performs well in all categories. If all countries would follow the leaders, we would come a long way towards a well below 2°C pathway.”

With comparably good ratings in emissions and renewables Sweden again leads the ranking (Rank 4), followed by Morocco that significantly increased its share of renewable energy capacity and has an ambitious national climate target. India moves to rank 11 as a result of an improved performance in renewable energy, comparatively low levels of per capita emissions and a relatively ambitious mitigation target for 2030.

Germany falls again, from place 22 to place 27 and is now in the middle of medium-performing countries. It is the second lowest ranking for Germany in the history of the CCPI. The country shows a relatively low performance in the emissions category, emissions have not decreased since 2009. It is rated medium regarding renewable energy and climate policy. Jan Burck explains: “Decisions on a coal phase-out or a strategy to decarbonise the transport sector are still lacking. In addition, a CO2-pricing scheme to ensure for emissions reductions across all sectors is not put in place yet. This leads to a lower national policy rating in comparison to the last years. But the government has the opportunity to improve its rating again with a strong climate protection law next year.”

China climbs to rank 33, being in the group of the medium-performing countries for the first time. China performed relatively well regarding its emissions trend from 2014 to 2016, but emissions started to increase again recently. The overall high rating in the climate policy category reflects the government’s progress on regulating industrial emissions, building emissions and a successful renewable energy support scheme.

In the group of very low performers we find almost half of the G20 countries: Japan (49), Turkey (50), Russian Federation (52), Canada (54), Australia (55), Korea (57) and – at the bottom of the index – USA (59) and Saudi Arabia (60). The USA again lost several places due to its low to very low-rated performance in the GHG Emissions, Renewable Energy and Energy Use. The experts from the USA rated the climate policy of the Trump administration very low, but they highlight some positive signals because of climate action in several states and cities and because of the Democrats promise to push climate policy with their new majority in the House of Representatives.

Let’s have a closer look into…

The sub-ranking results of the index category “Renewable Energy” are defined by a country’s aggregated performance regarding four indicators. Each reflects a different dimension and aspect of how well the country is doing in terms of renewable energy.

The world map shows the aggregated results and overall performance of countries in the category “Renewable Energy”. The table provides more detailed information on the countries’ on the four indicators defining the category. The graph at the bottom indicates how renewable energy developed between 2010 and 2016, and visualises the 2°C compatibility of both a country’s current level and 2030 target.

The index category “Climate Policy” considers the fact that measures taken by governments to reduce GHG often take several years to show their effect on the emissions, renewable energy and energy use indicators. Furthermore, the most current GHG emissions data provided by PRIMAP and the International Energy Agency (IEA) are about two years old. The CCPI’s climate policy assessment includes very recent developments – thereby minimising the situation where a current government’s record on climate benefits or suffers from the consequences of the preceding administration’s climate actions.

The qualitative data of the indicators in this category is assessed annually in a comprehensive research study. It is based on the performance rating awarded by around 350 climate change experts mainly from civil society within the countries being evaluated. Using a questionnaire, the experts give a judgement and rating on the most important policies and concrete measures of their governments as well as its implementation status and effects on the country’s decarbonisation progress.

Germanwatch also offers free performance reports for each of the the 56 evaluated countries and the EU.
Click here to select a country and see details about its individual performances in the different categories of the CCPI 2019. 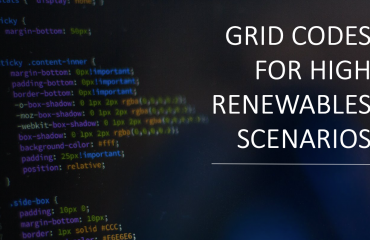 The Importance Of Grid Codes In Renewables Scenarios 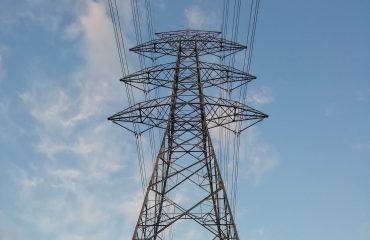