The Five Most Common Problems with Solar Panels 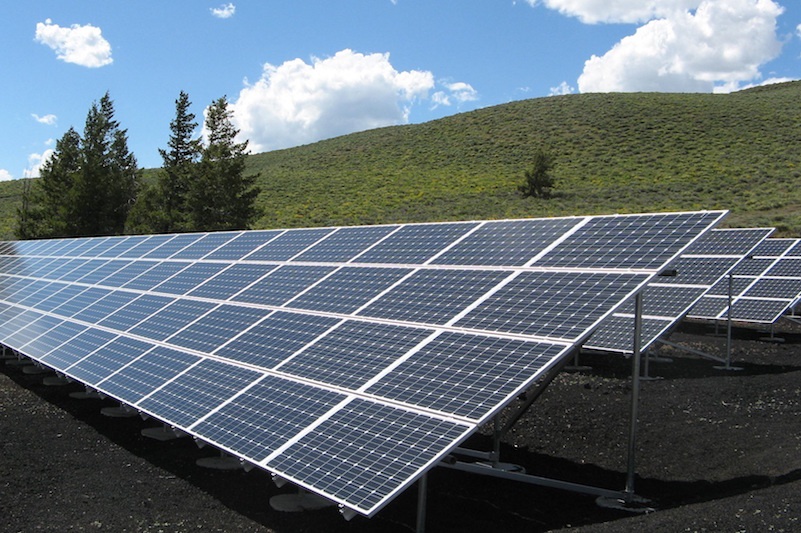 We manage 800 MW of sustainable energy assets for our clients, and we regularly see that production loss on solar assets is attributable to the panels.

Problems with panels can result in a production loss of up to 20% since a poorly-performing panel will affect the production of a whole string of panels. It is therefore very important to identify and resolve problems with panels as quickly as possible. Good asset management pays off in this regard!

We have listed the five most common problems with panels for you:

Hot spots are places on the panels which are overloaded and therefore become warm. Hotspots on panels are mainly caused by badly-soldered connections, or are a result of a structural defect in the solar cells.

Badly-soldered connections cause low resistance in the part of the panel that receives the power generated by the cell. As a result, the voltage can rise, which leads to a hotspot in the soldered points and/or a cell. This phenomenon can ultimately lead to a short-circuit, and reduces the performance and lifespan of the PV panel. We have identified hot spots in several solar parks, leading to solar panels being replaced, adding significant Opex costs to those projects.

One phenomenon we regularly encounter are ‘micro-cracks’ in crystalline PV panels. These are virtually imperceptible microscopic tears in the solar cells. Micro-cracks can occur during PV modules production, but also during shipping or due to careless handling practice during installation. Micro-cracks do not necessarily result in immediate production loss, incidentally, but can grow over time, for example due to thermal tension, or under the influence of seasonal and weather conditions. Larger micro-cracks will damage the solar cells, and this will lead to production loss.

Damage at the solar cell’s contact points will have a particularly significant influence on the cell’s energy production. Because the cells in the panel are wired in series, this will also impact on the power output in the entire panel. As a result, the panel’s performance decreases in direct correlation to the number of broken cells. Multiple busbars are often installed in the more expensive panels in order to mitigate this problem. We have recently tested several module brands at different solar parks and found out that, on average, micro-cracks affect a high percentage of the modules, resulting in significant production loss (we have seen 2-3% performance shortfall related to micro-cracks).

Snail trail is a discolouration of the panel which usually only manifests itself after a couple of years of production. Snail trails have multiple causes, but one cause can be attributed to the use of defective front metallization silver paste, in the solar cell manufacturing process. Defective silver paste can lead to moisture in the panel, and as a result of this moisture, an oxydation can occur between the silver paste and the encapsulation material called EVA (ethylene vinyl acetate).

PID stands for ‘Potential Induced Degradation’. This problem can arise when a voltage difference occurs between the panel and the earthing. For safety reasons, the solar panel is earthed, which can cause a harmful potential difference between the earthing and the voltage generated by the panel. In some cases, this generates a voltage which is partly discharged in the primary power circuit. The consequences of this effect are an ongoing reduction in performance and accelerated ageing of the PV panel. We have seen PID affecting solar plants and leading to performance loss of up to 10%. We are currently investigating several ways of reducing – or even reverting – PID effect.

Internal corrosion (rusting) occurs when moisture penetrates into the panel. Panels must be air- and water-tight. In order to achieve this, the components of panels (the glass layer, the solar cells and the back sheet) are laminated under vacuum. However, if the lamination process has been not done properly or was too short, this can lead to delamination during operation. Delamination is the detachment of the laminated components. Delamination – but also incorrectly fitted module trim, for example – can cause moisture to penetrate or bubbles to occur. Moisture leads to corrosion, which becomes visible as darker spots on the panel.

This often starts at the edge of the panel and can – depending on the severity – spread across the rest of the panel. Corrosion on the metal conducting part of the panel – in particular – will lead to significant reduction in the panel’s production. The panel’s production will decrease in direct correlation to the size of these darker (corroded) areas. Frameless/thin-film PV panels and panels manufactured based on glass substrates in particular can also suffer from moisture and corrosion problems.

If you suspect that your solar modules are suffering from one of the problems listed above, Greensolver can help you specify and execute specific tests in order to identify and potentially mitigate them.
We can also support you during Module Supply Agreement negotiations in order to get the best deal out there with module manufacturers.

Green Dealflow is a global matchmaker in renewable energy: we connect asset owners with trustworthy investors in wind and solar industry, all around the world.  Create a free account today and stay updated on new projects and the latest renewable energy news and trends! 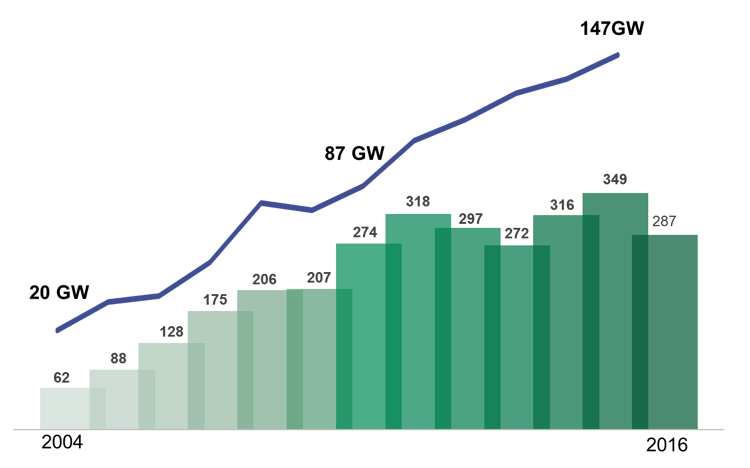 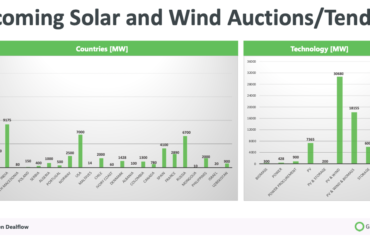 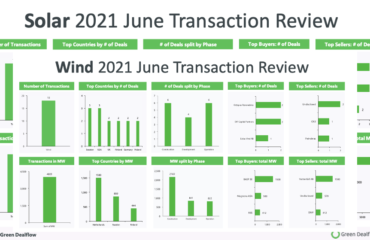