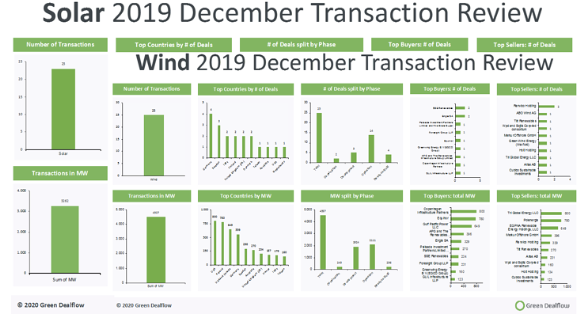 In the solar industry, the report records a total of 23 transactions with a significant role of Southern Europe amounting to more than 3.2GW in gross capacity transacted. As compared to a quiet November with 12 transactions totalling to 579MW, December recovered the push observed during 2019, regarding both the number of transactions and MW transacted in solar energy deal flow.

This month, Spain, which closely followed the leading USA during previous months, reach the largest number in both transactions and MWs. It was due to Endesa SA acquiring a 1GW portfolio from Prodiel SL. The many-times leader, the USA, followed closely in the number of transactions but was also overpassed by Italy in the amount of MWs. Italy was in the second position mainly due to the transaction of 1GW between Talesun Group as the seller and A2A SpA as the buyer.

In the wind industry, the report records a total of 25 transactions amounting to 4.5GW in gross capacity transacted. As compared once again to a notable less busy month of November with 1.8GW in 17 transactions, December, as it did in solar, kept up with the more active months.

This month, Germany stood in the first place in the number of transactions but held the fourth position in total capacity, where the USA was the leader with 800 MW, due to a mammoth transaction of Copenhagen Infrastructure Partners. The Danish fund acquired from Tri Global Energy a two-phase 400MW wind project located in Woodford County, Illinois. In the second place regarding the amount of MWs, stands out Poland, where Norway´s giant Equinor bought the 50% stake of the 1.6GW Wind project Baltyk 1 from Polenergia. 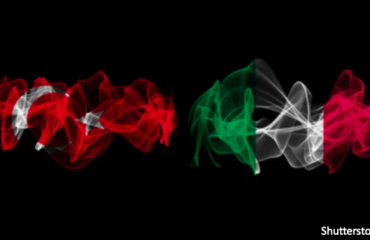 The grid connection potential between Italy and Tunisia 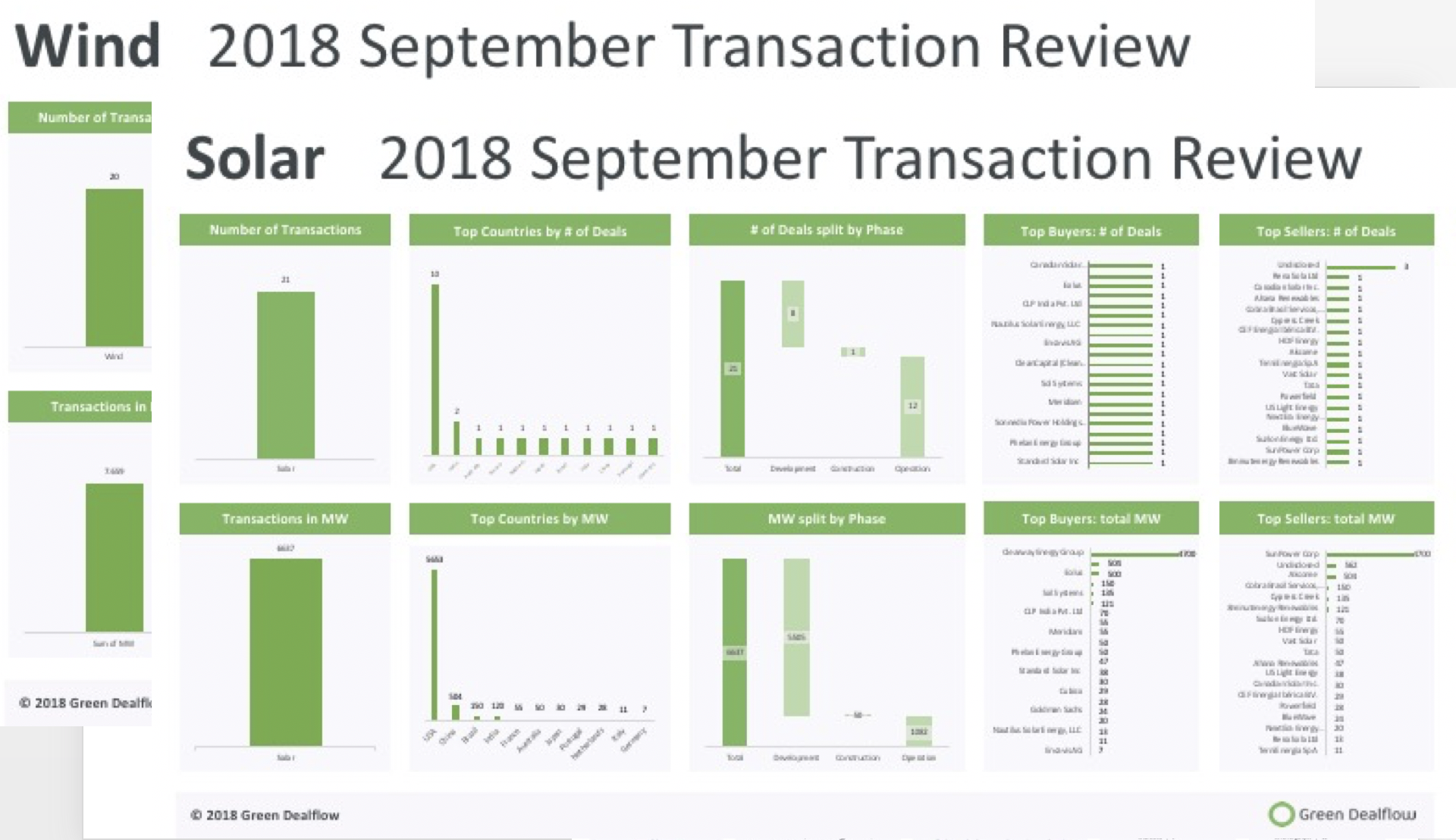 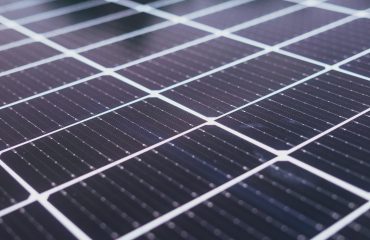