Solar power inverter replacements a $1billion+ market in 2020, 10% of all installations

Solar power professional and project developer John Fitzgerald Weaver provides us with an interesting view on how Solar power inverter replacements has a potential to be a $1billion+ market in 2020, 10% of all installations.

IHS Market is reporting that solar power inverter replacements will total about 8.7 GW of capacity in 2020, representing up to 10% of all inverters sold. If we roughly price these inverters between 10-15¢/W, and add in some money for labor and additional hardware (see below), we see this segment zoom past $1 billion in revenue.

I’m motivated to write this article because in the last few days I’ve spoken with two groups – PV Operations in Dallas and San Diego, plus SolarPlaza in San Francisco and a new show in Boston – that offer conferences focused on operations and maintenance at solar+storage plants. At the two conferences I’ve attended on this topic, I could see that tradespeople and asset owners were hungry for how to take care of facilities – and specifically were looking for hard numbers, costs, and actions that needed to be taken as well as tasks that needed to be done.

This presentation by Robb Wilson of sPower was one that actually gave some light data, and if you listen to the presentation – some data specifics you can use to fill out your O&M spreadsheets.

From the IHS Markit article:

Customers are increasingly considering changing the overall system architecture, for example, by replacing an old central inverter with string inverters or by introducing string level power optimizers. Overall, modern inverters are being designed with a plethora of advanced features such as higher voltage of 1500V, artificial intelligence, monitoring, and autonomous control functionality. Advanced software capabilities allow customers to upgrade their existing systems by replacing inverters.

I’ve written twice on this topic happening in the wild – once when speaking with manufacturer Alencon that makes components for this market, and secondly when reporting on a facility in Texas that changed out trackers and modules after only six years. Recently, I have spoken with national electrical suppliers that want to be part of the electrical balance of system packaging for these plants, and have heard from one of the nation’s largest solar EPCs lining up for repowering deals.

The IHS Market article notes that inverter manufacturer SMA has established its own replacement/repowering department. Alencon says significant amounts of their repowering work is value engineering the actual labor, and other components needed in the processes to keep the work cost effective.

Green Dealflow is a global matchmaker in renewable energy. We connect asset owners with trustworthy investors all around the world. Create a free account today and stay updated on new projects and latest renewable energy news and trends! 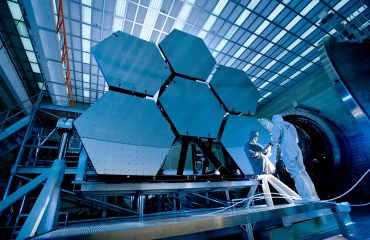 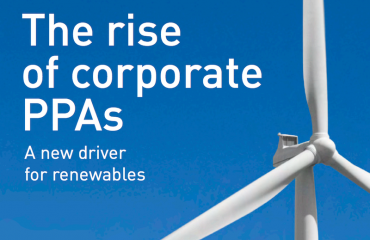 The Rise of Corporate PPAs 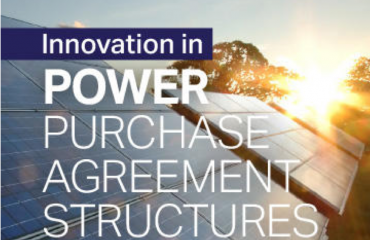