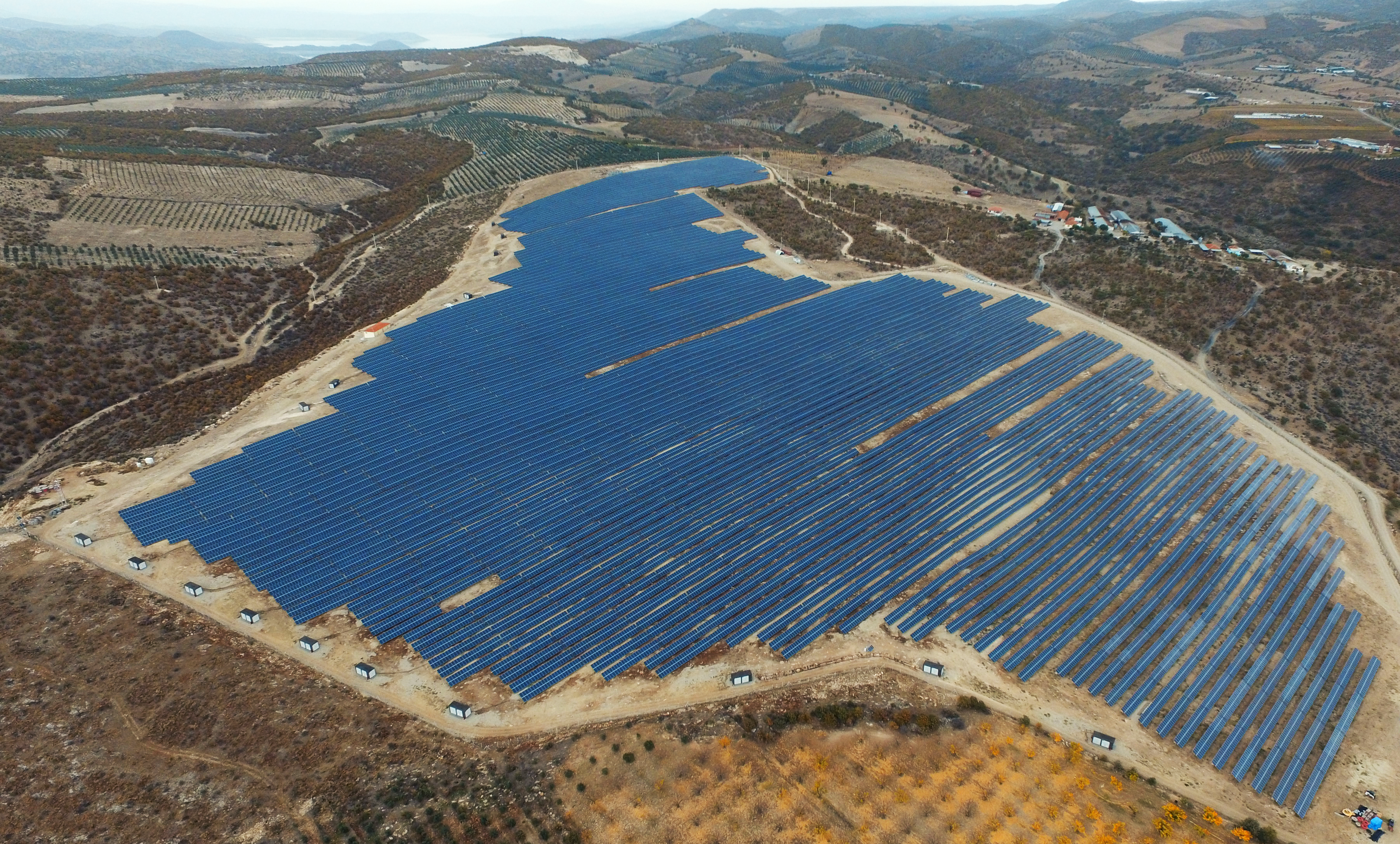 Trina makes note that this modern sized solar cell, finally catches up to the sizes used by the global semiconductor industry. They expect the solar industry to settle in here for five years or more, as current 18″ wafer technology is still developing. The company shows their logic for choosing of the specific type and number of busbars, as well the cutting and layout of cells. Even though other designs could have generated a high peak wattage, other concerns – namely temperature management, and peak voltage – drove the final decision to settle on the 1/3 cut design.

The product’s diode map, above and right, shows that you’ll have three distinct subregions of the module that will generate electricity independently in case of dirt, leaves, or shadow. The manner of cutting the solar cells from a single 210 mm unit introduces an additional step that can damage the cells. Trina says they’ve, “adopted a non-destructive low-temperature cutting technology based on the principle of thermal expansion and contraction” that significantly lowers the creation of microcracks. The mechanical performance was suggested to be very close to full size cells.

This cutting and processing of resized solar cells was part of a recent lawsuit. By visualizing their levelized cost of electricity equation, Trina helps illustrate where solar module pricing slips into the broader project levelized cost of electricity. The solar module itself fits in the initial investment box, along with additional development, hardware and installation costs.

Spec pages note that each pallet can be stacked 30 modules high, and that a 40′ container can hold 600 modules total. That’d be a total of 303,000 watts per shipping container. This number is more than 50% greater than historical values, meaning the cost of shipping solar modules has fallen by that much.

These savings are followed by a broader balance of system savings analysis as compared to a current industry standard 410 watt module. The first is that the actual panel material surrounding the solar cells will cost less. While the cost of the aluminum, copper, and glass are relatively fixed, the cost per watt or unit of electricity produced falls 8.4% per Trina. This is in comparison with a higher wattage product installed on a single axis tracker, 13% lower cables, 15% lower costs for putting the racking in the dirt, 15% lower installation costs, 16% lower trenching costs, and broader nuts and bolts savings.

If we’re aiming to generate a certain amount of electricity then we’ll be using 21% less acreage. Other product innovation is covered in the white paper as well, and CommercialSolarGuy would love to write about it, but we have a site visit in a couple of hours we need get on the road to.

On April 23, 2020, the module was certified by TÜV Rheinland as having hit a peak output of 515.8 watts. Looking forward, Trina sees the module as potentially touching 600 watts. Two paths were noted – one adding a sixth row of solar cells, and the second via increasing monoPERC solar cell efficiency. Solar panel innovation is coming from many angles. Sometimes it’s whiz bang next gen technology, and sometimes it’s in making sure the product fits in the box properly. 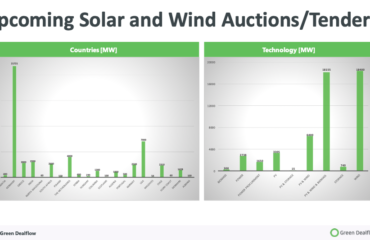 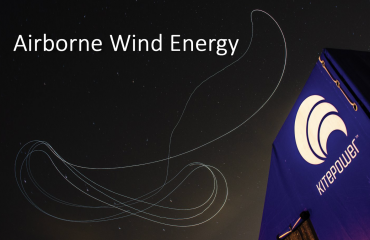 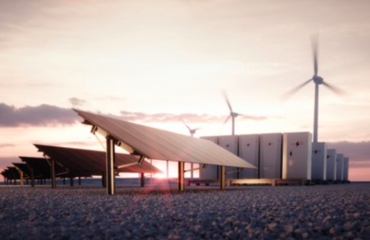