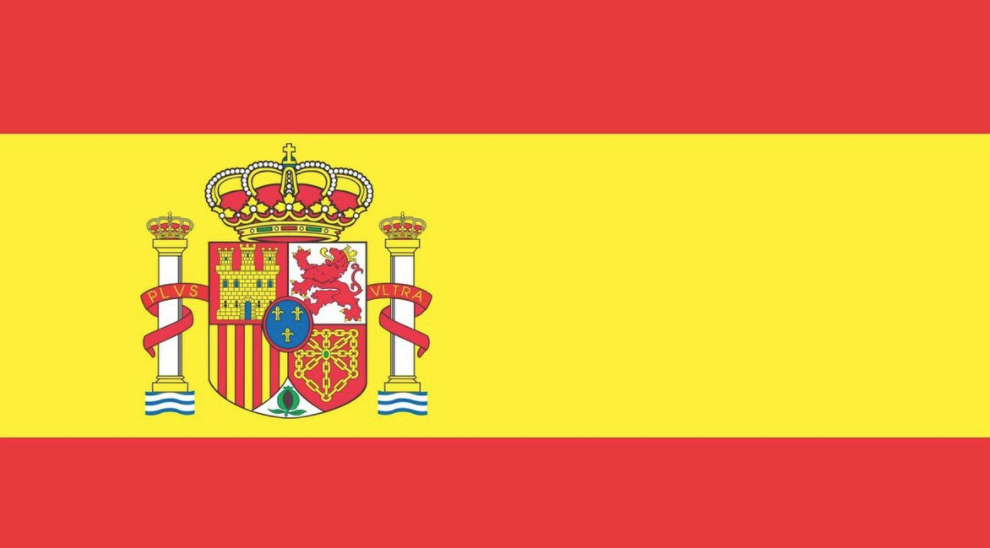 On 24 June, Royal Decree Law 23/2020 of 23 June, approving measures on energy and other areas for the economic relaunch (“RDL 23/2020”) amongst others for the promotion of the renewable’s projects and also for the new auction rules entered into forced. For this implementation, and with regard to the new auctions and also with regard to the new economic regime, on 25 June the draft of the Royal Decree regulating the economic regime of renewable energies for electricity production facilities (“Draft Royal Decree”) entered in a public consultation phase. As a result, new auctions for renewable energy are expected to be held in the autumn of this year. RDL 23/2020 and Draft Royal Decree constitute relevant innovation for the renewable energies’ development1in Spain in the following significant aspects:

RDL 23/2020 includes innovations 2 with regard to the access and connection right which can be summarized in two key principles:

Based on these principles, RDL 23/2020 stablishes different milestones for obtaining other required permits, with different deadlines according to the following rules:

If these milestones are not reached, the permits will be considered expired with the consequence of the execution of the guarantees. In addition to these, RDL 23/2020 includes the following measures with regard to the access and connection rights:

The process to obtain authorisations is simplified. RDL 23/2020 modifies the regulation in order to simplify the procedures for the construction, extension, modification and operation authorisation of the producer’s transport and distribution projects:

RDL 23/2020 and the Draft Royal Decree introduce a new renewable energy auction regime that implies a new remuneration framework, that will be applicable in addition (and alternatively) to the existing specific remuneration regime.

This new remuneration framework will be based on the long-term recognition of a fixed price for energy, which will be granted through competitive tendering procedures. In these procedures, the product to be auctioned will be (i) electrical energy (ii) installed capacity (iii) or a combination of both and the variable on which it is offered will be the energy remuneration price. The purpose of this alternative framework is to favour predictability and stability in income and the financing of new renewables production facilities.

RDL 23/2020 also regulates that the procedures of competitive concurrence may differentiate technologies of production in accordance with their technical characteristics, size, manageability criteria, location, technological maturity and other factors that guarantee the transition to a decarbonized economy, as well as other particularities that ensure competitive equality.

According to the Draft Royal Decree, in order to ensure the predictability of the auctions, a regulation shall be published containing a forecast of the auction calendar. The calendar shall include a minimum period of five years, shall be updated annually and shall be aimed at achieving the renewable production objectives established in the Integrated National Energy and Climate Plan.

Electricity storage. The RDL 23/2020 incorporates as a new agent of the system, the “holders of storage facilities”, facilities that allow to defer the final use of electricity to a later moment than when the energy was generated (this is achieved through battery technology) or to carry out the conversion of electrical energy into a form of energy that can be stored for the subsequent reconversion of such energy into electrical energy (the example would be the pumping technology).

RDL 23/2020 also establishes that the owners of storage facilities (and consumers) may participate in the services included in the production or demand management market.

Hybridization. RDL 23/2020 empowers holders of access and connection permits of renewable facilities “hybridize” by incorporating other renewable or storage technologies to use the connection and the access capacity granted. The purpose is to optimize the use of the existing access capacity and minimize the environmental impact.

Charging infrastructures. In order to facilitate the deployment of a sufficient network of high power recharging stations (over 250 kW), RDL 23/2020 grants the declaration of public utility to these recharging infrastructures. This measure, which has been repeatedly requested by the electric automotive sector, is motivated by the need to build medium or long electric lines to supply the recharging points of intercity roads.

1 RDL 23/2020 and Draft of Royal Decree will coexist with the Law on Climate Change and Energy Transition, which is currently at in an advanced stage for its approval and with the regulation of renewable energies currently in force, which is mainly made up of (i) Law 24/2013, of 26 December, on the Electricity Sector (ii) Royal Decree 413/2014, of 6 June, which regulates the activity of electricity production from renewable energy sources, cogeneration and waste (iii) Royal Decree 244/2019, of 5 April, which regulates the administrative, technical and economic conditions for the self-consumption of electricity. 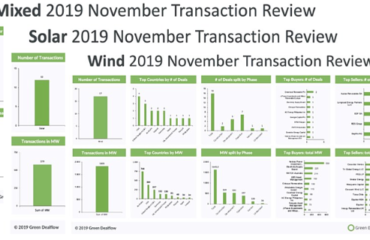 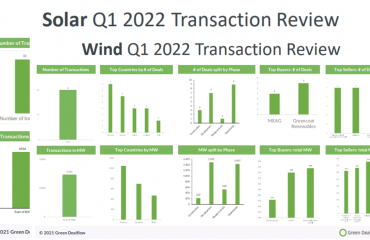