How to Value a Solar Development Pipeline – Part 3 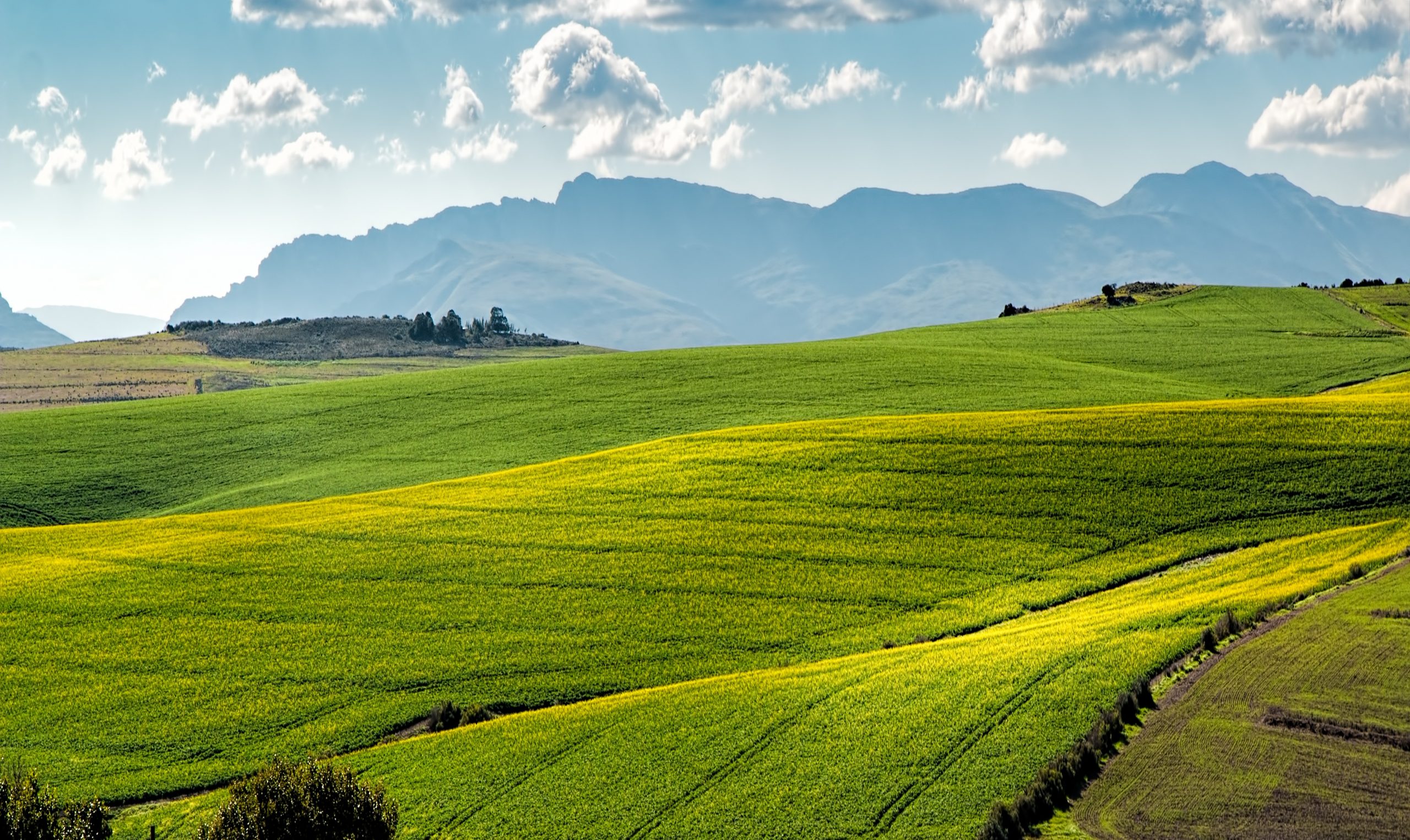 A look at the four pillars of solar project success:

This post explores the third pillar of project success, site control. It is part three of a four-part series exploring how to value and diligence a solar development pipeline (read Part 1 and Part 2). This series will consider commercial and industrial (C&I) and utility-scale pipelines and will not address residential pipelines.

The series was written by Leslie Hodge is an associate at Mintz, Levin, Cohn, Ferris, Glovsky and Popeo. It was first published by Greentech Media. Hodge’s practice focuses on energy project finance, general commercial transactions, startup and corporate matters, contract disputes and litigation.

When gazing into a solar pipeline, it’s easy to lose oneself. It reminds me of when I was a teenager. A certain type of poster, the Magic Eye, was all the rage. The poster was a dense field of dots of various colors. I was told that if I looked into it — no, through it — I would see an image. I just saw dots.

Site control is specific to each project. Like with those dots, a sharp analyst may find patterns emerge across project portfolios or pipelines. Unfortunately, however, there are no shortcuts. Each dot, a unique place on Earth, must be evaluated. These dots have individual geographies, unique title concerns, and bespoke agreements.

In project finance, “site control” refers to an agreement or set of rights to use land or a building surface for the construction and operation of a generating facility. Most commonly, in the case of offsite projects, site control comes in the form of a lease or an option to purchase land, and, in the case of onsite projects, a lease or a license. Fortunately, determining the pull-through rate, or likelihood of successful execution, for site control is relatively simple. Commercial real estate development is nothing novel, and the essential property interests (fee title, leasehold or license) are governed by the same body of real property laws as any other land transaction.

The traditional stages of solar site control development, in ascending order of execution certainty include:

A) For leased land:

B) For purchased land:

It is no longer enough for the term of the site control agreement to mirror the term of the offtake agreement. As offtake tenors continue to shrink, investors are relying more heavily on uncontracted merchant revenue following expiration of the offtake agreement (“the tail period”). Site control provides an opportunity here. To assign value to the tail period, the project must have contracted site control. In the case of a lease, adding one or more renewal periods at the option of the tenant is a potential lever to add value to a project. (Note: It is important to carefully draft such options so as to avoid triggering transfer taxes; see “The Tax News” section below.)

As with all project documents, optionality creates value. Many leases restrict the tenant’s use of the premises for a defined “permitted use.” Generally, reference is made to a solar photovoltaic generating facility.  However, be sure to consider whether the definition includes storage or other ancillary services that may be important to valuation now or in the next few decades.

As the solar industry has matured, national title companies have become increasingly sophisticated in their understanding of the asset class. Some title companies now have project finance divisions. This is helpful, for instance, when reviewing a survey and understanding the necessity of something like an interconnection easement.

Title policies, a necessity for financing, are negotiated instruments, and are often left to the final days before closing a transaction. A developer or investor party with an ongoing relationship with a national title company that has in-house solar expertise provides transactional efficiencies in the final stretch. In some cases where the title situation is particularly hairy, a knowledgeable, collaborative title agent may be critical to execution certainty.

Anyone who has closed a few solar transactions has a dramatic landowner story — a midnight drive in the rain across three states to meet a farmer in the town pub to collect a final signature on the eve of a closing, for instance.

Landowners are a diverse bunch, from large publicly traded corporations to individual families. Their interest in the project also varies, particularly if rent is near what they would receive for an alternative use. Naturally, landowners are not as close to the project as other counterparties (offtakers, utilities, etc.). Adding to the distance, developers commonly execute site control agreements as the first step in the development process, which can often be years before construction starts.

A critical diligence inquiry would be all communications with the landlord, including any telephone logs. If the answer reveals that the last conversation occurred in 2015, you have some work to do prior to monetization.  But can a project really break over a lease estoppel, you may ask? Answer: Yes.

Generally, site control is modeled as an operating expense, in the case of a lease, or a fixed cost, in the case of a purchase. Costs reflect rent or the purchase price. However, when valuing site control, it is important to think not only of cost to use the land. One must also consider the cost to prepare the land. Geographic and physical attributes matter.

This may hardly be a revelation, but it is an often forgotten element in early-stage pipelines. Later-stage assets have generally already gone through a geotechnical analysis, a topographic survey and other review. Earlier-stage assets, on the other hand, may not yet have been evaluated in the normal course of development. Certain site preparation costs can destroy the economics of a project, such as grading or tree removal.  Such costs (not squarely in the site control cost bucket and not squarely in the engineering, procurement and construction cost bucket) do not always find a home in the model.

Therefore, look for site preparation costs. If the answer is, “there are none,” it is appropriate to ask, “Why not?”

This post will not explore all the various tax treatments of solar property, which vary by state and municipality and, in some cases, are quite byzantine. We’ll trust that you will call your lawyer on this one. Nevertheless, it is worth noting certain commonly recurring tax matters.

Second, if the lease term extends beyond a certain length, the lease may be subject to transfer taxes. The length of term beyond which transfer taxes apply depends on the jurisdiction, though some can be surprisingly short.

Fourth, if property is being purchased for the solar project, it is important to structure and stage the land transaction and the project transaction to avoid less than advantageous tax treatment.

Matching a Renewable Energy Project with the Ideal Investor 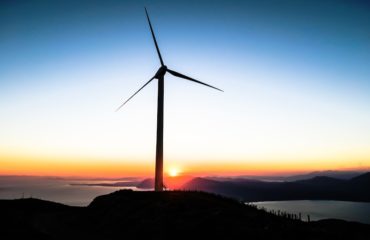 Why a Renewable Energy project has different returns 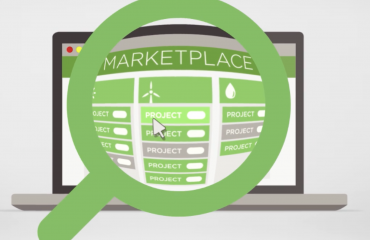